Laos is a country of contrasts. Contrasts between town life and rural life. Contrasts between ethnic groups and people of different religions. Most people in Laos work in agriculture and there life is in small villages with little infrastructure and little involvement with the wider country. Other Laos people are more involved with a wider community, better educated and more prosperous. Life in the hills farming is radically different to life working in factory or market near Vientiane.

According to the CIA World Factbook 73.1% of the working population of Laos is engaged in agricultural production which contributes a mere 20.9% of the country’s annual GDP. This statistic alone is very telling in respect of the state of the Country’s economy; the majority of the population are basically subsistence farmers living outside the mainstream economy. 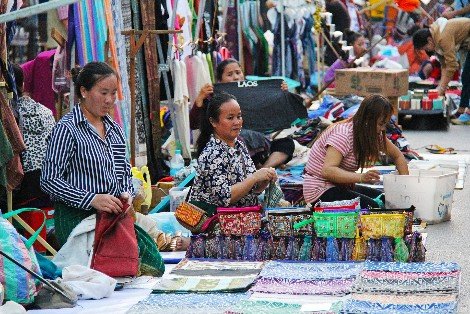 The other interesting statistic about the Laotian economy is the rate at which it is growing: 7.3% in 2015, 7% 2016 and 6.9% in 2017. Laos is changing and the large available workforce in the country is facilitating that growth. Laos needs investment to improve its infrastructure and create jobs and as the country liberalises it markets and increases its participation in economic projects with other countries the rate of change is likely to increase. Chinese investment in the Pan Asian Railway Network, as part of which a railway line with be constructed linking Kumming in China to Singapore via Vientiane, may well be a game changer for the economy of Laos.

Around two-thirds of Laos’s population of 6.6 million self-identify as adherents of Theravada Buddhism, which is branch of Buddhism most commonly practised in Thailand and Sri Lanka. Theravada Buddhism is an important part of everyday life across Laos particularly in the lowlands and towns. Laos is believed to have over 5,000 Buddhist temples and over 20,000 monks living in them. 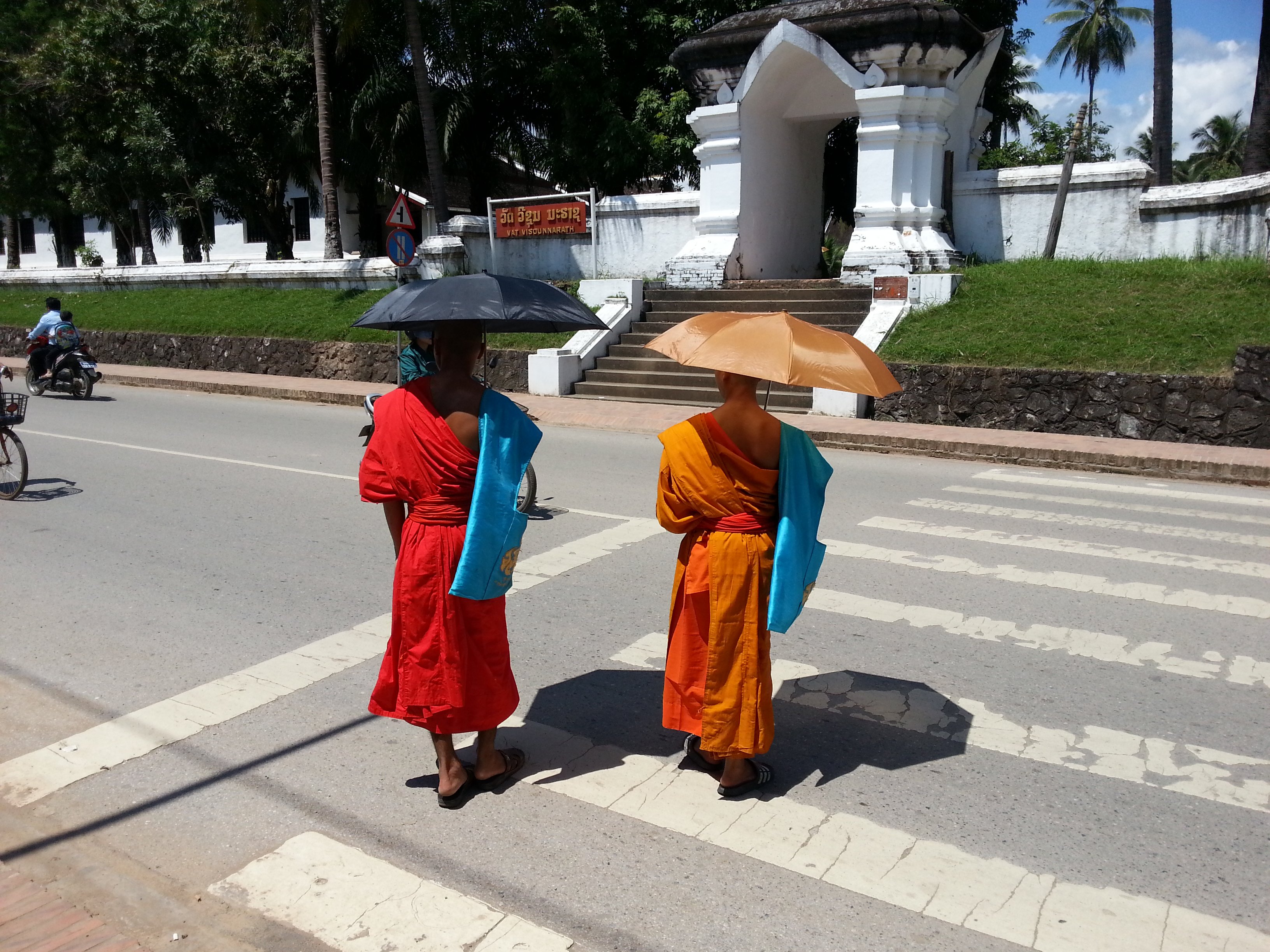 Around 30% of the population believe in some form of Laotian folk religion, known collectively as Satsana Phi. Laotian folk religions share a common belief in spirits (known as ‘phi’) which inhabit building and places. Different groups worship different groups of spirits and they led in that worship by holy men (known as ‘mor-hpi)thought to be in communications with the spirits. People in both Laos and Thailand hold beliefs in Satsana Phi whilst also being adherents of more modern religions such as Buddhism and Christianity. The two sets of beliefs are not considered by many people in South East Asia to be mutually exclusive. After Buddhism and folk religions, Christianity is the next biggest religion with around 1.5% of the Laotian population participating in Christian worship. The Roman Catholic Church is popular in urban areas of Laos whilst Protestant churches have found greater popularity amongst hill tribe groups such as the Khmu.

Lao is the official language of Laos and it is spoken as a first language by slightly over half the population of Laos. The official language of Laos has its origins in the Tai ethnic groups who migrated from China to South East Asia around 1,000 years ago. The Lao language is very similar to the dialect of Thai spoken in the North Eastern Region of Thailand, which is often referred to as the ‘Isan’ language. The Isan language is similar to the Thai spoken in Bangkok but with some different vocabulary. It is interesting to note that around 40 million in Thailand speak Lao as their first language compared to about 3.5 million people in Laos itself. The other half of Laos speak a variety of different languages and dialects. There is no exact and agreed list of the number of different languages and dialects spoken in Laos, although some estimates out the figure at 80 or more which indicates the relative isolation in which many communities in Laos live, and the failure of the state to assimilate different all these groups into mainstream Laotian society.

Laos has a much less formal social structure than other South East Asian countries such as Thailand and Cambodia. The underlying difference is that Laos is a such a diverse country with so many ethnicities, religions and languages that Laos has little in the way of a single identifiable national identity which you can define. What it means to be Laos depends very much on which area a person comes from and what their ethnic background is. There are though some common themes which are shared by people in Laos, as well as many other people across South East Asia such as respect for elders, the concept of family in wider terms encompassing friends and work colleagues as well as actual relatives, and a deep reverence for religion and sacred places. In terms of manners, what is considered rude in Thailand would also be considered rude in Laos, including pointing with the feet and touching someone’s head.

Next read about Everyday life in Malaysia