Travel by bus from Luang Prabang to Kumming in Yunnan Province, China, is about half the cost of a flight, but takes 24 hours compared to a 1 hour 25 minute flight time.

There are two daily bus services from Luang Prabang to Kumming in Yunnan Province which you can book online.

Use the Search Box below to buy your bus tickets from Luang Prabang to Yunnan.

Naluang and Naga Travel bus services to Yunnan depart from the Tourist and International Bus Station on the opposite side of the road to the Southern Bus Terminal in Luang Prabang.

Yunnan is a province in China with a population over of 45 million people covering an area of 394,000 square kilometres. Yunnan is the most ethnically diverse province in China which borders Myanmar, Laos, Vietnam and Tibet and takes cultural influences from all of these neighbouring countries. The diversity of the culture in Yunnan Province is paralleled by the variety of landscapes and climates in the province. The south of the province has steamy dense jungle around the Mekong River, whilst the north east of the province has snow capped mountains where it borders Tibet. 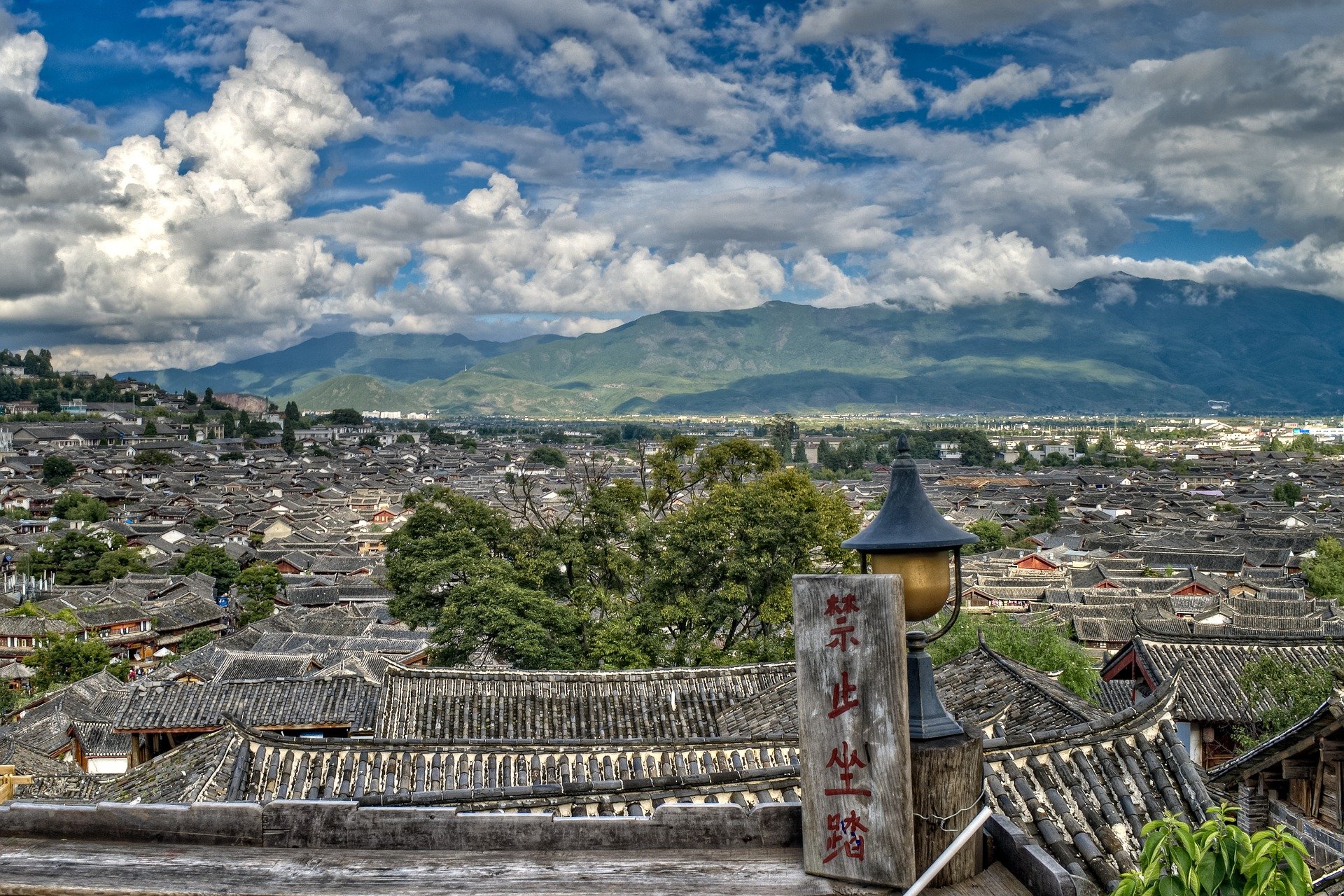