Chua Bang Long is Buddhist temple tucked away in a back street of Vientiane in Laos. 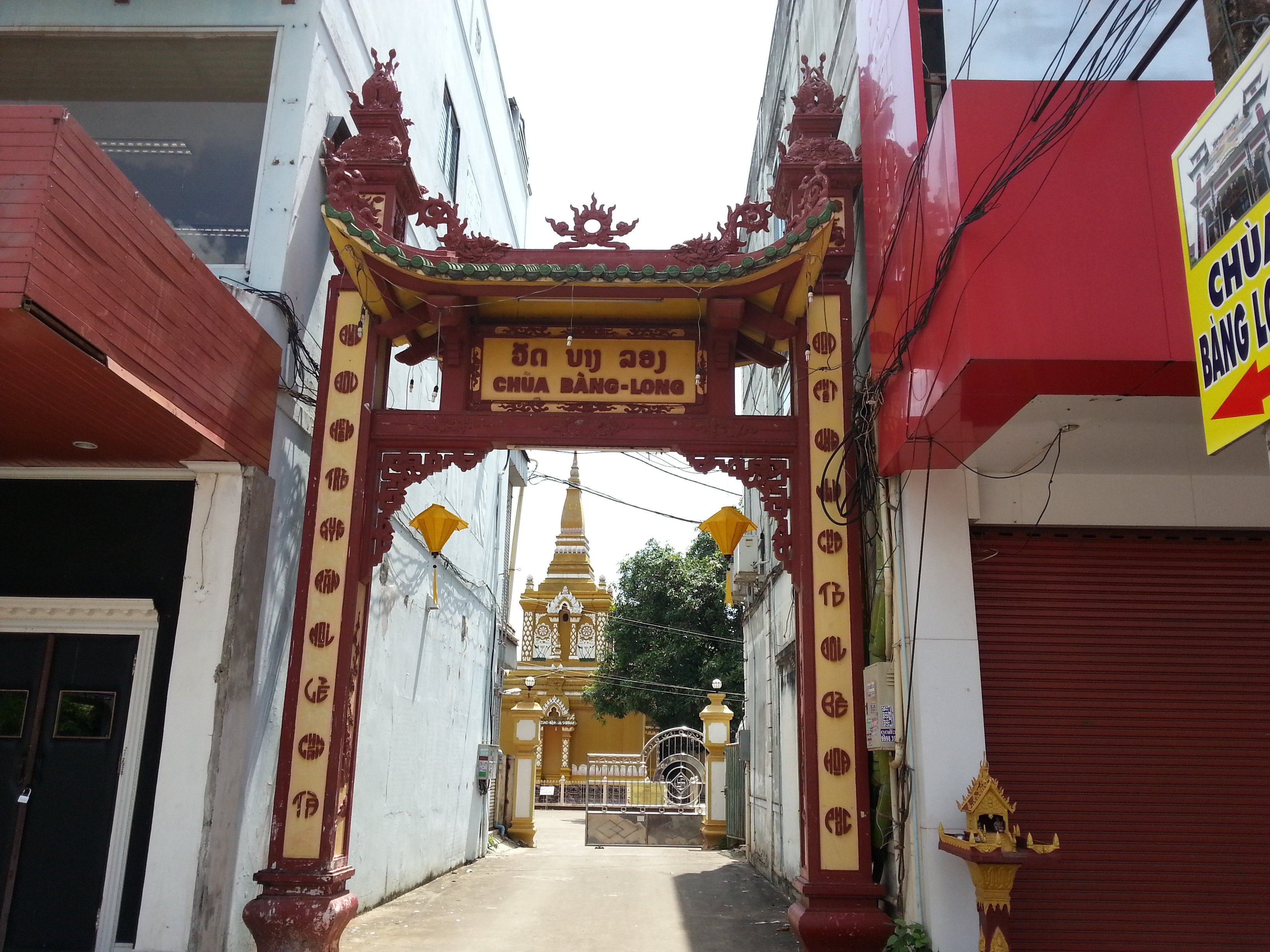 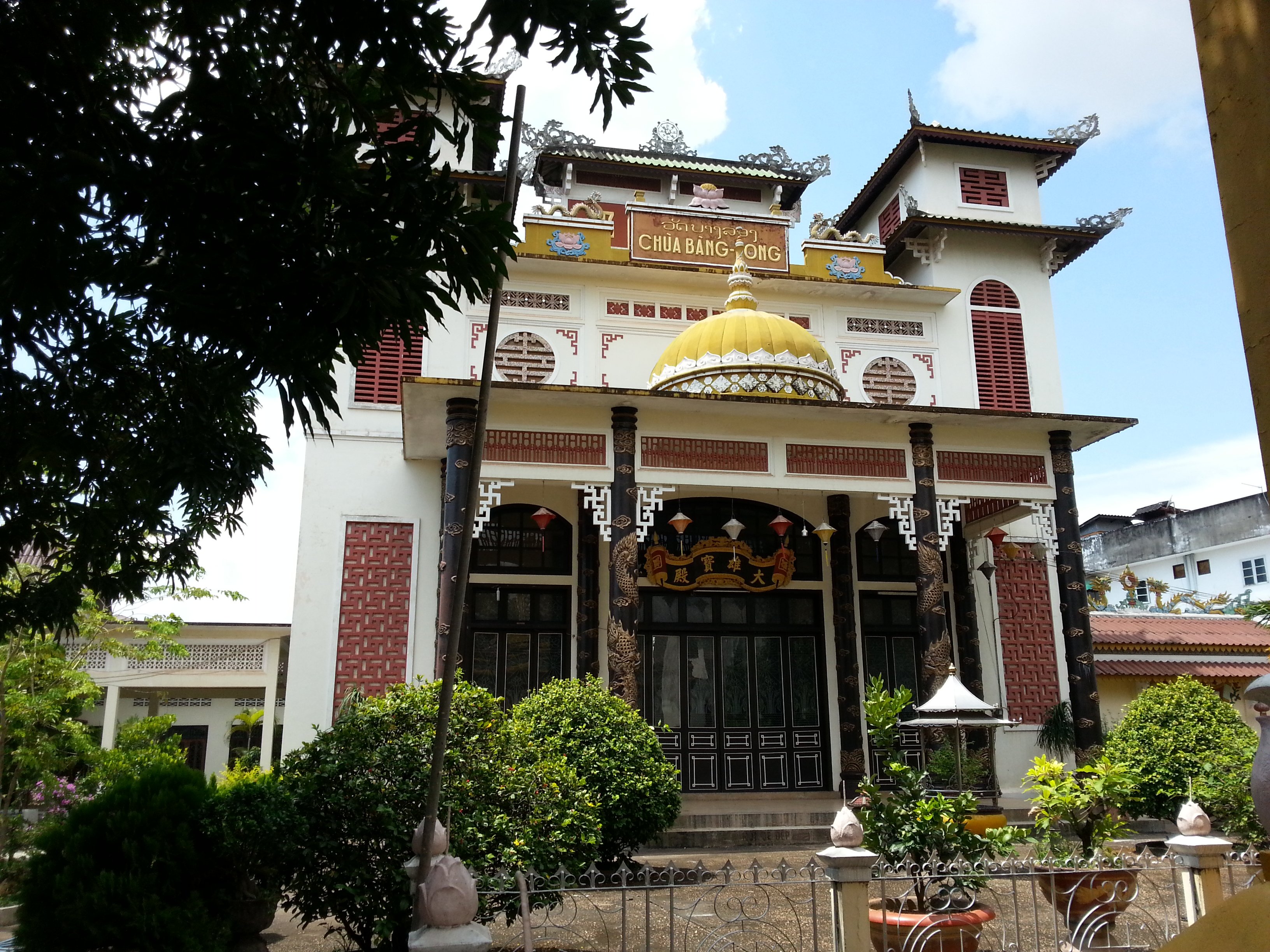 Chua Bang Long was built in 1942 with donations from Priestess Thich To Lien and her relatives, many of whom lived overseas. From its creation the temple has also been a social and educational centre for people of Vietnamese heritage in Laos, as well as a charitable organisation helping the wider community through donations to foster better relations between Laotian and Vietnamese people. The temple is currently running courses teaching children of Vietnamese people born in Laos the language of their home country. 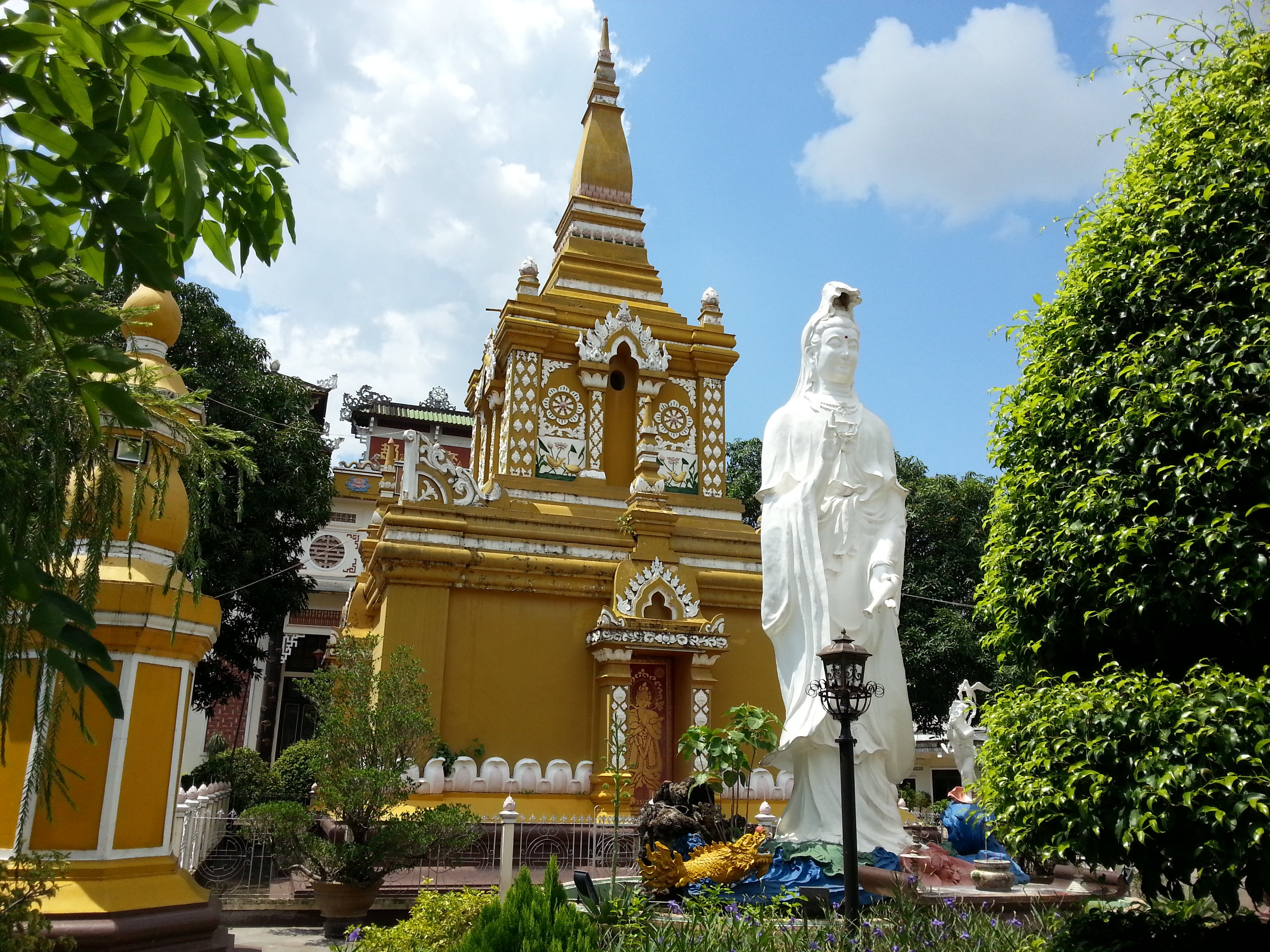 Chua Bang Long has a stupa, but unlike a Laotian temple it does not have a congregation hall and it also does not have a drum tower or any representations of naga or any of the other mythical creatures associated with Laotian Buddhism. What Chua Bang Long does have, however, is a statue of Quan Am which is a very common feature of Buddhist temples in Vietnam. For Vietnamese Buddhists, Quan Am is the goddess of compassion. Quan Am, or Guan Yin as she is known to Chinese Buddhists, Taoists and in many Chinese Folk Religions, is a bodhisattva which means someone who has achieved a state near to enlightenment, but remains ‘attached’ to the mortal world out of a desire to help people. The concept bears some similarity to that of a saint in Christian theology. 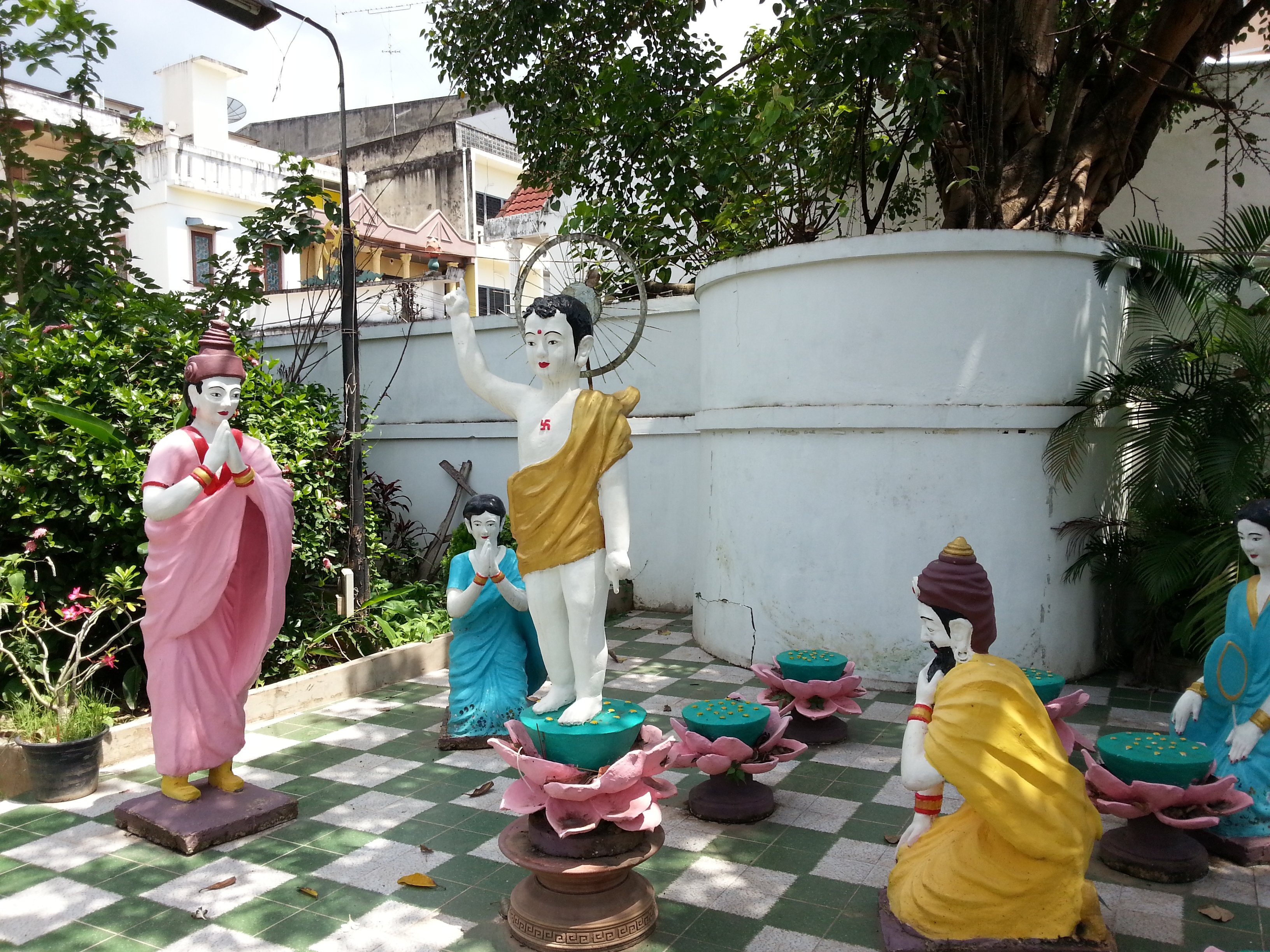 Another distinctive feature of the temple which is very different to a typical Laotian temple is the diorama of the Gautama Buddha sharing his wisdom with his disciples. Noteworthy is the sawstika on the chest of the Lord Buddha, which is an ancient symbol is use in Asia from 500 BC onward. Swastika feature commonly in Vietnamese temples and Hindu temples in India, but rarely in temples in Laos.

Next read about Long Son Pagoda