The Fude Miao Temple is a Chinese temple located in Chao Anuvong Park in Vientiane, Laos. 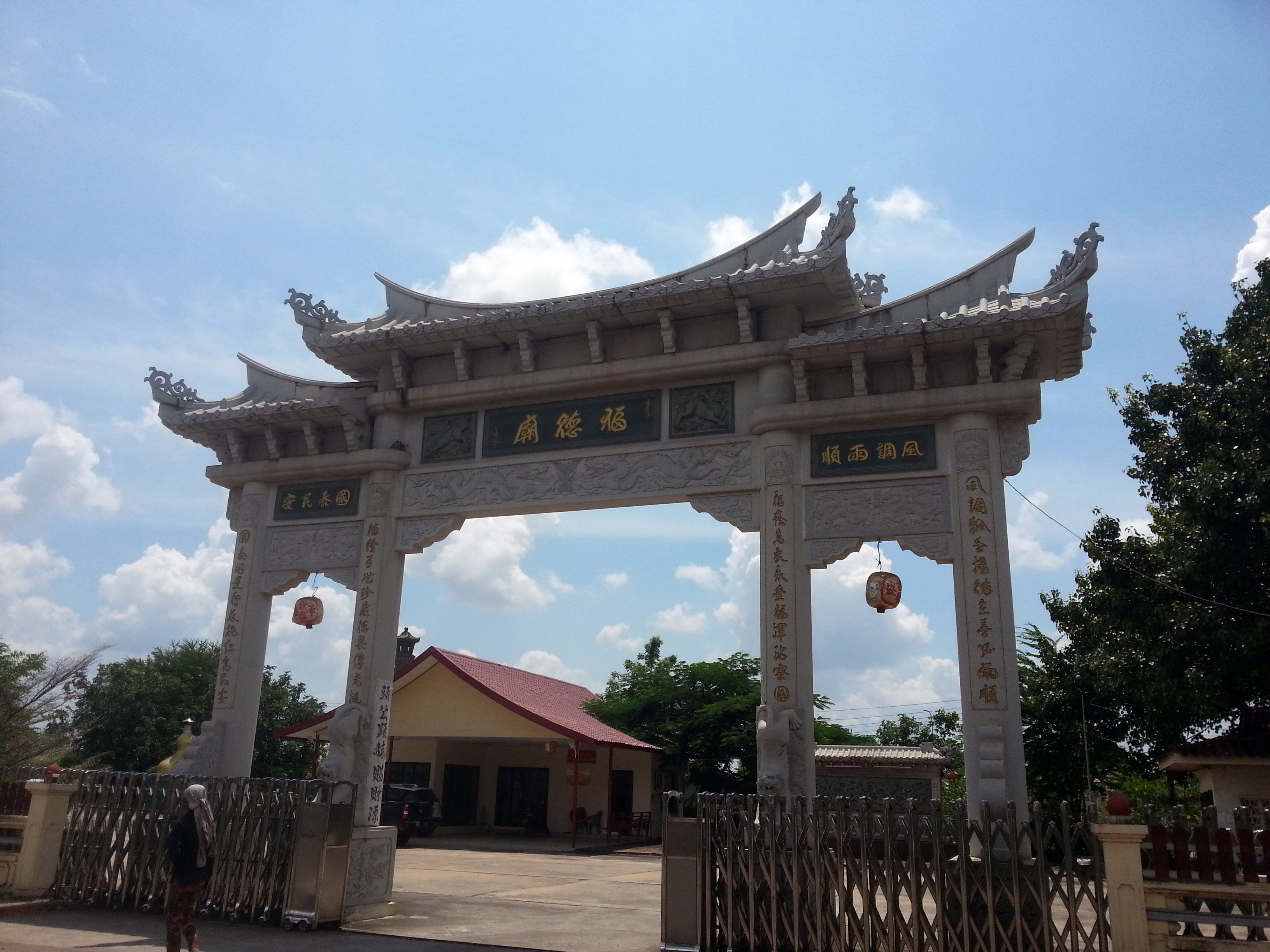 Entrance to the Fude Miao Temple

Admission to the Fude Miao Temple is free and it normally opens from 06:30 to 17:00 except during Chinese New Year when the temple opens longer hours for festivities which take place to mark the holiday. Chinese New Year happens on a different date each year during a roughly three week period from the last week in January through to the end of the second week in February.

About the Fude Miao Temple

The Fude Miao Temple was originally established as a place of worship for the large Teochew Chinese community in Vientiane in 1963. The Teochew Chinese ethnic group have their own dialect of Chinese and distinctive cultural identity. Most of the Teochew Chinese emigrated from Guangdong Province in South China to other parts of South East Asia, particularly Singapore and Thailand, over the part few hundred years to escape assimilation into mainstream Chinese culture. This ethnic group is believed to have originally come from the plains of Northern Central China and to have fled to Guangdong Province during the Jin Dynasty (265 – 420 AD). 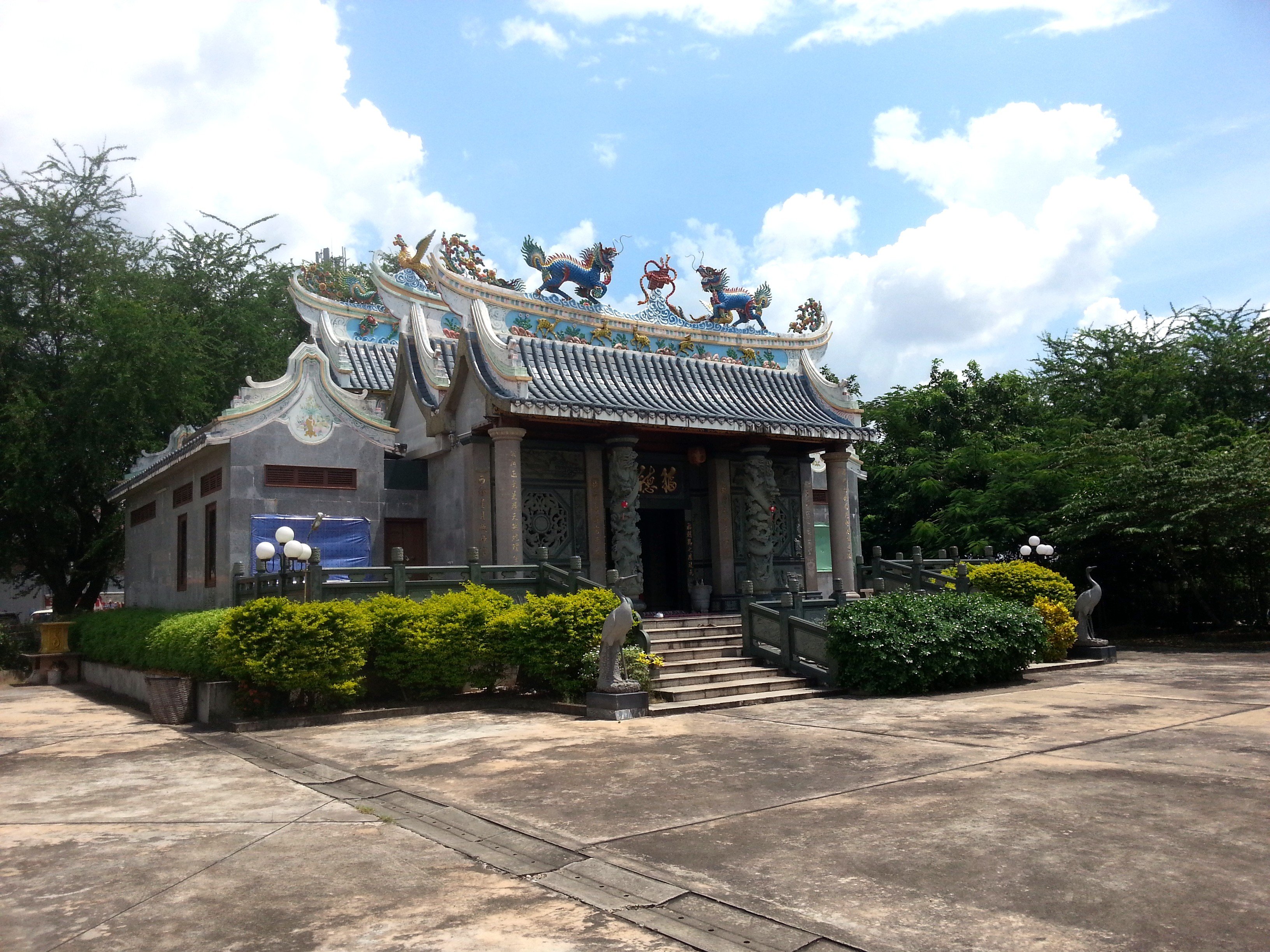 The Teochew Community in Laos has dramatically dwindled since 1963. The creation of the Lao People’s Democratic Republic by the Communist Lao Prathet Government in 1975 caused concerns amongst many foreign and domestic residents of Vientiane who fled en masse across the border to Thailand and thereafter onto other countries such as the USA. The temple still has visitors and Chinese New Year celebrations but there are far fewer Chinese residents of the city to attend them. 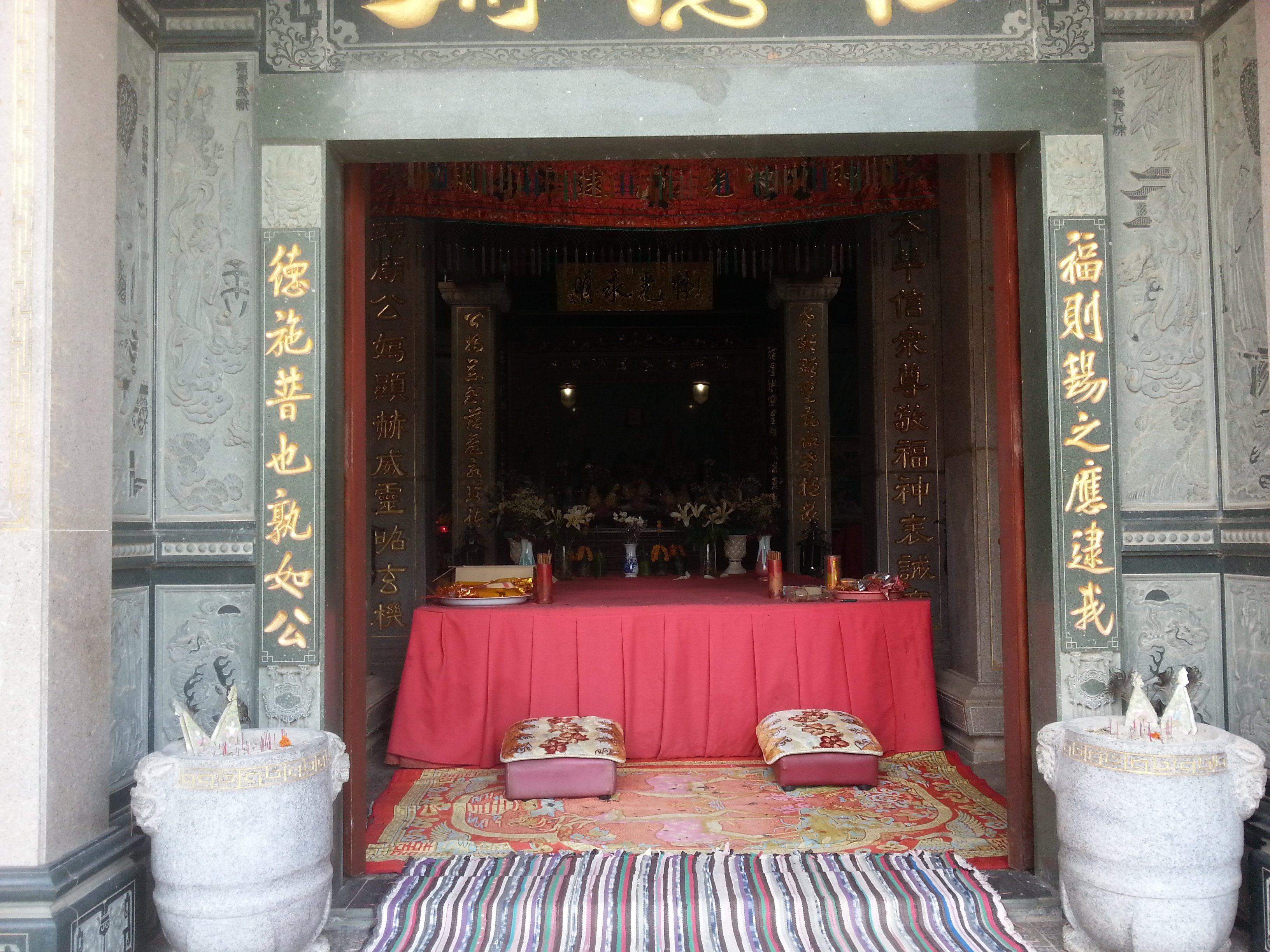 A project to revitalise the Fude Miao Temple was initiated in 2010, and the shrine that currently stands was completed in 2013. The construction of the new temple is symbolic of the reemergence of Chinese influence in Laos after the turbulent period when Laos was caught up in the war in Vietnam. The Chinese are back in force in Laos now investing in infrastructure projects like hydro-electric dams and the Laotian section of the Pan Asia Railway Network project. 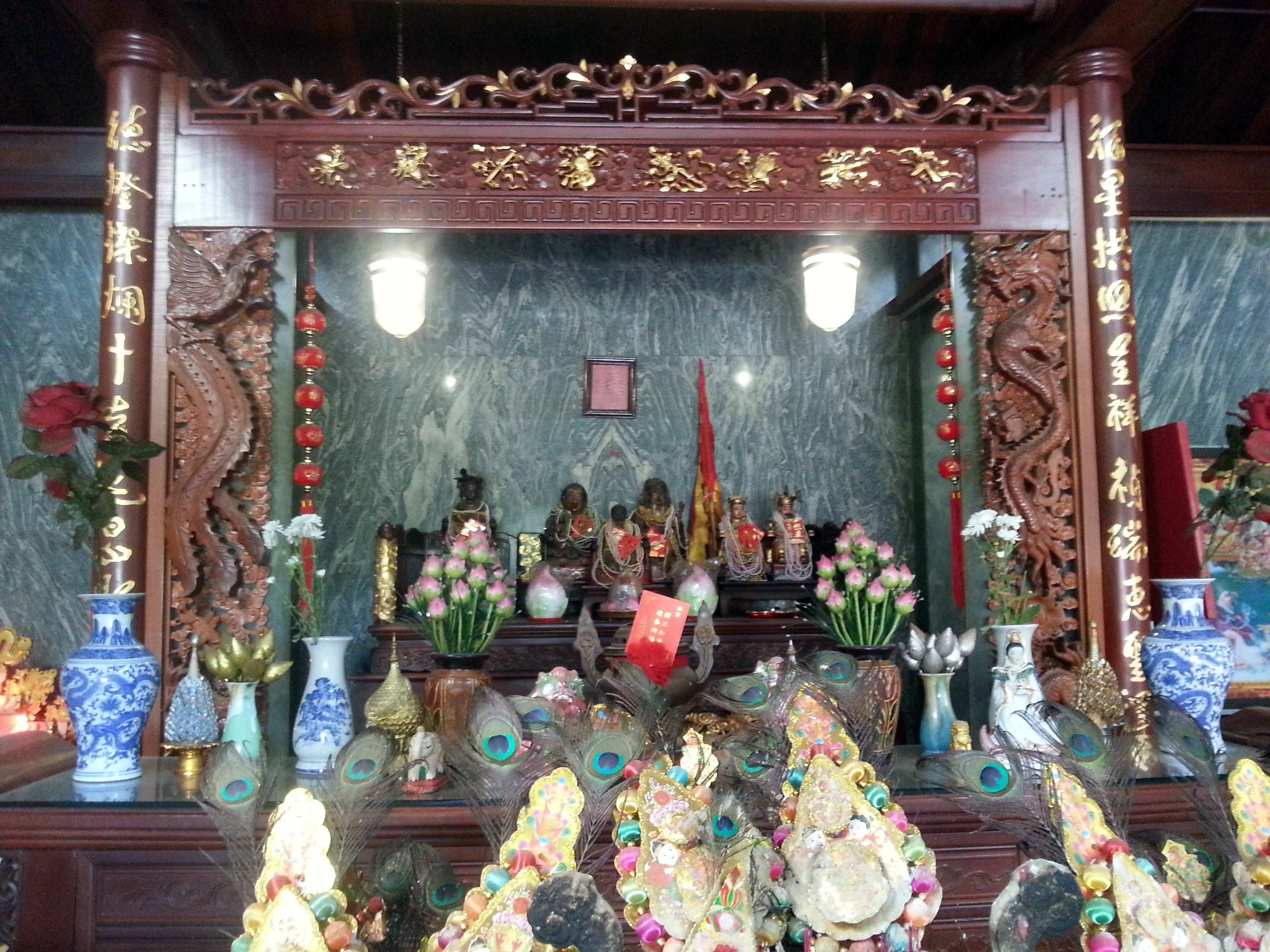 The Fude Miao Temple is dedicated to the Fude deity which is worshipped in the folk religions of the Teochew Community.

Location of the Fude Miao Temple

The Fude Miao Temple is located on the Quai Fa Ngum in Vientiane.

Next read about the Bach Ma Temple