Travel from Vientiane to Siem Reap

There is single direct minivan service a day from Vientiane to Siem Reap which is available to book online.

Use the Search Box below to buy your bus tickets from Vientiane to Siem Reap. 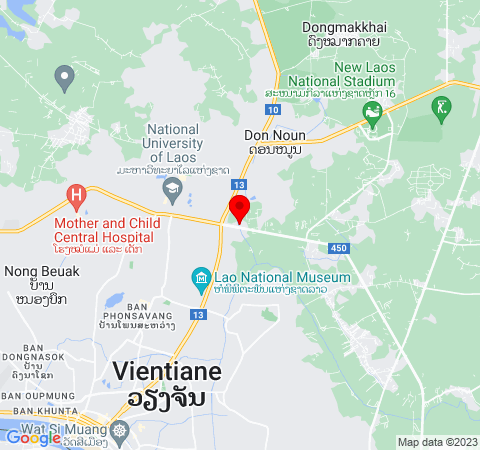 The main reason why most foreign visitors travel to Siem Reap is to visit the famous Angkor Archaeological Park. Angkor Archaeological Park covers a vast area of over 400 square kilometres and contains a large number of Hindu and Buddhist temples created during a 600 year period from the 9th to 15th Centuries by the once powerful Angkor Empire. Although many visitors may only be interested in visiting the best known of these temples, Angkor Wat, entry tickets cover the entire park enabling those with time and transport to visit all the temples rather than paying an individual entrance fee to each temple. A 1 day pass to the Angkor Archaeological Park costs $37 USD, a 3 day pass costs $62 USD and a 7 day pass costs $72 USD. The park is open throughout the year from 05:00 to 18:00, with a later closing time of 18:30 during the high season. 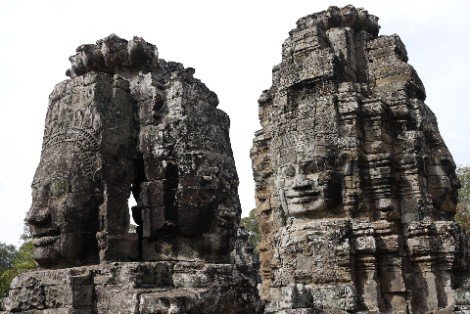 There is so much to see in Angkor Archaeological Park that you wouldn’t able to see everything during a week of touring everyday. This is partly because some of the temple are located a long way from Siem Reap town. For a 1 day visit with a private taxi or tuk-tuk, a popular option is to follow a circuit covering 17 km visiting popular 9 sites in the following order, with Angkor Wat being the first stop in the itinery giving visiting the opportunity to see the temple during the sunrise:

Next read about Travel from Siem Reap to Phnom Penh