Travel from Vientiane to Udon Thani

You can travel direct from Vientiane to Udon Thani in Thailand by road in about 4 hours on a direct minivan or bus service. The advantage of travelling direct to Udon Thani, rather than to Nong Khai, is that it has an airport with cheap flights to Bangkok and Chiang Mai and a major bus station with direct services to destinations across Thailand.

There are two daily minivan direct from Vientiane to Udon Thani which are available to book online.

Use the Search Box below to buy your tickets from Vientiane to Udon Thani.

The PTS Transit service to Udon Thani commences with a pick up from any hotel in Vientiane city centre. 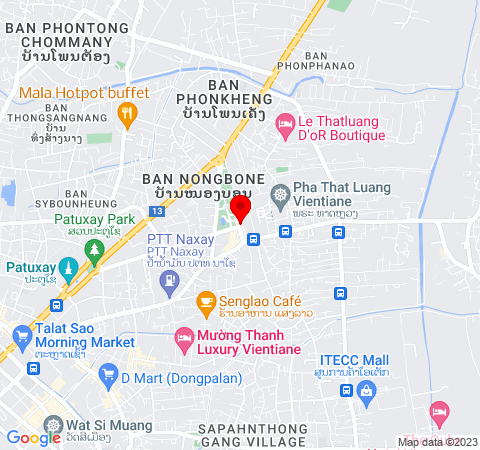 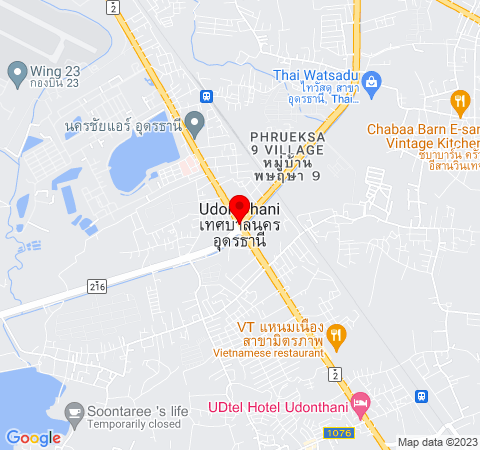 Udon Thani is a busy city with a population of around 150,000 permanent residents. Udon Thani city centre has few well known tourist attractions and many of the foreign visitors who come to the city stay for only a short time in transit via the city’s airport, railway station or bus stations. Udon Thani is one of the region’s main transport hubs. Udon Thani does, however, have a relatively large ex-pat community from Europe and Scandinavia, particularly retired people, who have settled in the city attracted by the friendliness of the people, the value for money and the liveliness of the area around the railway station and central night market. Udon Thani also has plenty of shops, bars, restaurants and good hospitals making it an ideal budget location for longer term visitors to Thailand. 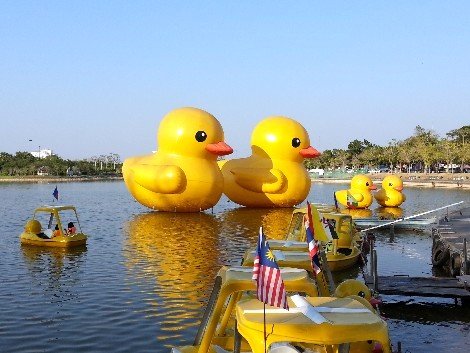 In terms of things to see, Udon Thani has little to offer. The city has a large central park near a large temple, but because Udon Thani only really started to develop into a city in the late 19th Century much of the architecture is fairly recent and there are no significant historical sites in the city centre itself. There is, however, one very important historical site in the area, Ban Chiang, which is 50 km to the east of Udon Thani city. Ban Chiang is small village where important archaeological evidence of a 2,000 to 2,5000 year old relatively advanced civilisation where found. The finds were so important in terms of redefining our understanding of Thailand’s ancient past that the village was granted UNESCO World Heritage site status. Ban Chiang has a museum and a dig site in a temple to visit.

Next see Bus & minivan times from Vang Vieng to Vientiane